google-site-verification: google500347d238674c3c.html
Home » Lifestyle » I AM A BLACK MOTHER: HOW DO I DEAL WITH THE BLACK INJUSTICE

I am a mother of 4 black children, three of them black young men. I am hurt, infuriated, devastated, fearful, and disgusted about the continued senseless killing of young black men and women.

My heart bleeds in sorrow. I sorrow for the parents and families that have lost their loved ones to this continued in Justice.

How do I protect my children from the continuous systemic racism and systematic elimination of young black people in this country.

A few years ago I thought…we all thought, a re-education of our black children is important. We had “that talk” of how to act when stopped by the police… Keep your hands where they can be seen at all times, do not make any sudden movements, be respectful, even overly respectful.

All of these reeducation has proved to be irrelevant given the fact that young men and women are still continuously being killed by self proclaimed vigilantes and the police. The very ones that have been charged to serve and protect them. I recognize that not every police officer is racist or has racist tendencies.

Whether guilty or not, they are deprived of their right to due process murdered before they even have a chance to live their God-given lives.

Why do you feel threatened by a black person? This stereotypical attribution of wrongdoing given to blacks is unfortunate. Why does the black man pose a danger to the status quo?

Racism in this country used to be mostly covert, however lately it has been more overtly practiced.

Unscrupulous and racist individuals have found support from public officials in both local,state, and federal levels. The president continues to goad white supremacist as he stokes and fans the racist inclinations of some Americans, as most members of Congress, and citizens turn a deaf ear and look the other way with incessant excuses and passes.

That is no longer acceptable, you can no longer sit by and pretend it’s not happening. We can no longer blame the media for sensationalizing situations.

Racism is not an out of sight, out of mind problem anymore. It’s stares us blatantly in the face.  It seems like every other day there is an unjustified killing of a black person. Systemic racism and marginalization of the black man has to stop but at what cost?

This is our Collective fight!And don’t think it doesn’t affect you if your skin is not black or brown because …eventually…one way or another it’ll affect you. In the words of Martin Luther King Jr., “Injustice anywhere is a threat to justice everywhere. We are caught in an inescapable network of mutuality, tied in a single garment of destiny. Whatever affects one directly, affects all indirectly.”

Until we all come to a realization that young black men now have a target on their backs, and that there exists a subset of citizens and police officers who are racist and corrupt, whose goal seems to be to systematically eliminate black men, There is no way forward!

I have 3 boys, and like every black mother out there, I couldn’t be more afraid of the current trend of killing black young men! How do I protect my children from the very people that are meant to “serve and protect” them?

I should not have to worry about my children’s lives if they inadvertently run a stop sign, (before you throw stones how many times have you ran a stop sign, or find yourself not stopping sufficiently at the stop sign, and how many times did the police have to draw their guns at you for doing that)?

How is there freedom and justice when a black man/woman is not given their right of due process, their rights are continually stollen and taken from them.

It is no longer enough to unjustly imprisoned black men now they have to be murdered in broad daylight for everyone to see. If you don’t think that’s a problem then we have a much bigger issue at hand and have lost our moral compass! We must accept and deal with the truth in order to work towards fixing the root of the problem!

In as much as “a riot is the language of the unheard” they are “self-defeating and socially destructive”. Violence, looting, and destruction does not solve the problem, we cannot become that which we decry. So what is the solution? I don’t know!

I can see the built up tension, frustration, and anger that has been simmering for quite sometime now. The continued systemic and systematic subjugation and killing of black people, where the killer often go unpunished. THIS HAS TO STOP! 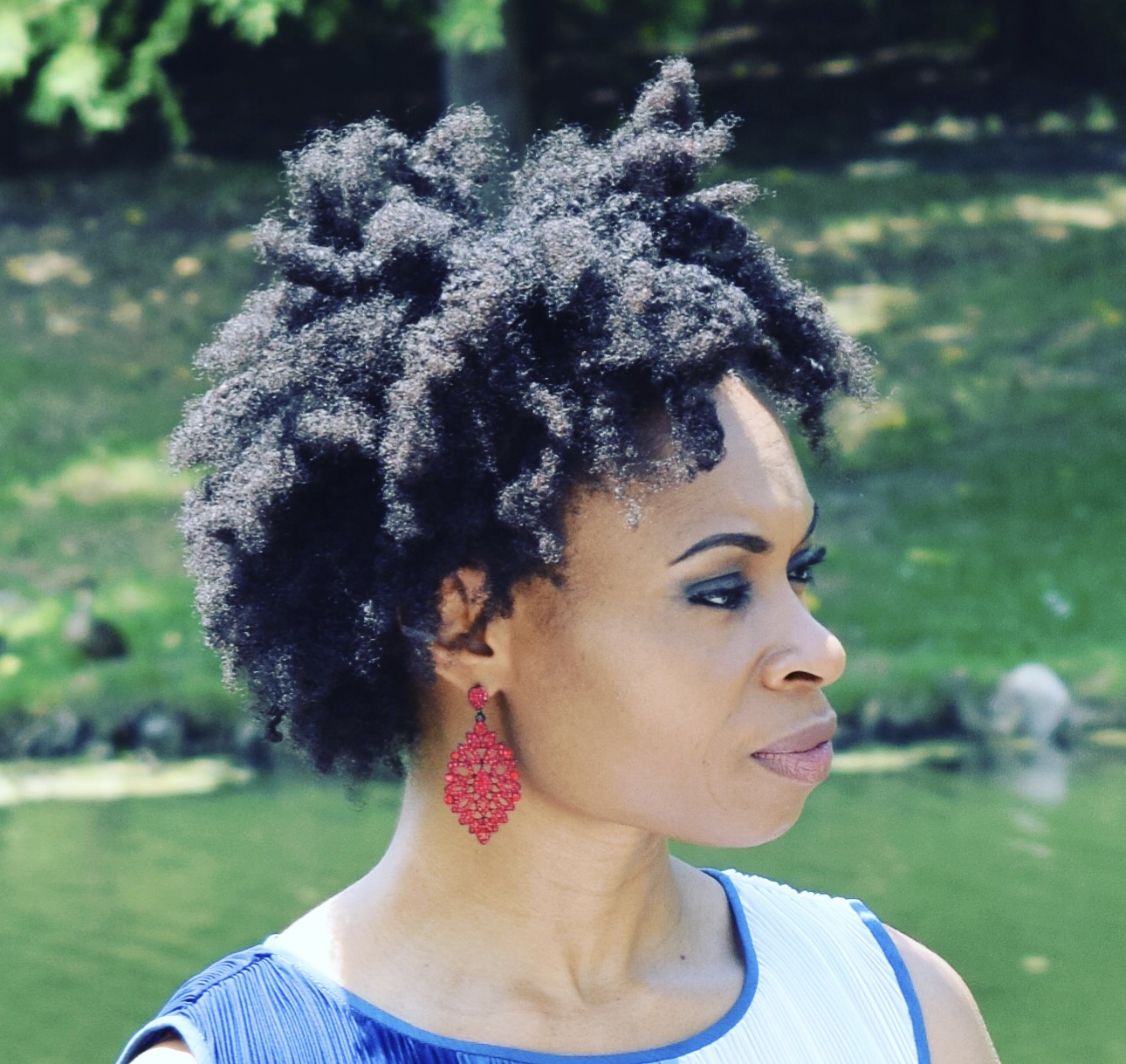 Welcome to by blog!
I take fashion and make it my own! Vivellefashion is a style, health/wellness blog created to chronicle my evolving confidence, taste, and personal style while giving other women like myself style ideas, tips, and inspiration to embrace their inner beauty. So, stay a while, browse, leave a comment (or two), and don’t forget to connect with me on other social media outlets for my latest posts.

Be the first to see new posts, updates, and giveaways. Sign up for Vivellefashion Newsletter

In compliance with the FTC guidelines, please assume the following about links and posts on this site:
Any/all of the links on vivellefashion.com are affiliate links of which I will receive a small commission from sales of certain items, but the price remains the same for you.  Affiliate links are a way I help offset the costs of running my website while bringing you great content.
Affiliate links that I post, are to products and items that I have, and personally use. I would recommend said products even without an affiliate link.